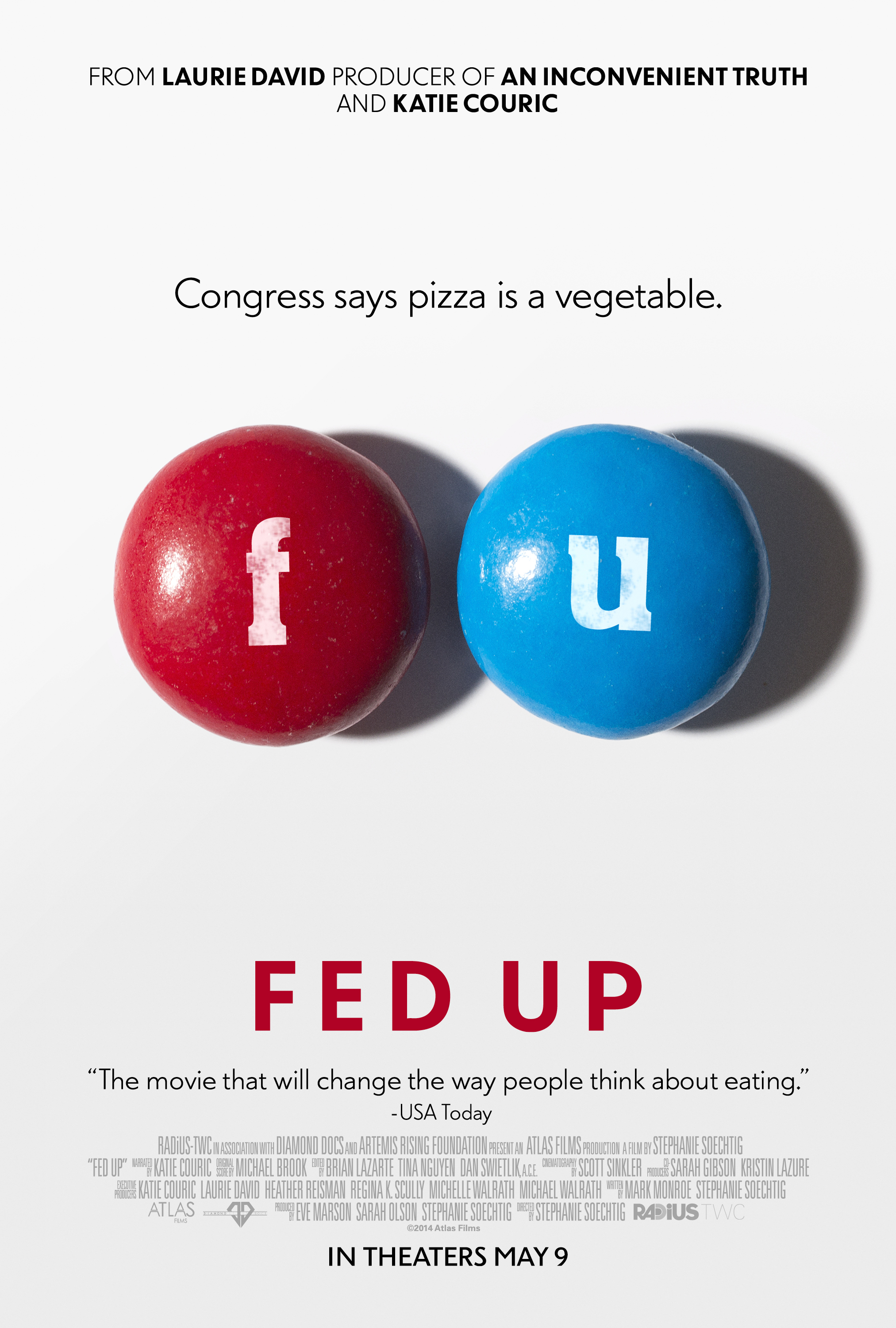 Fed Up was in theaters so short a time that you might think film distributors had been pressured get it out of circulation. Still, for anyone concerned about the long-term health of Americans, this is a must-see film.


Fed Up was in and out of movie theaters so fast, you might think film distributors were pressured to get it out of circulation before the public had a chance to see and react to it. For anyone concerned about the long-term health of American children, this is a must-see film. For anyone interested in the growing epidemic of obesity in America, this is a must-see film. And for anyone wanting to understand why losing weight is a virtually impossible task in our culture, this is a must-see film. Its message: the Food and Drug Administration, the medical community, and thousands of individual “experts” have been giving us the wrong information about what will keep us healthy. And they’ve been persuaded to do so by the packaged food industry and its overflowing wallet.

No one wants to believe in a vast and damaging conspiracy. It’s much more comfortable to think that the industrial and political leaders of America are always working in the best interest of the people. But the facts assembled for this documentary say otherwise, offering a disappointing dose of reality amidst the sugar-coated lies that fill most of our information sources. Fed Up’s filmmakers even suggest that diet and exercise aren’t as crucial as they’ve been made out to be. Not, at least, until we stop being sabotaged by the excess sugar contained in almost all of the packaged food we consume.

Skeptical? Give Fed Up a shot, and then decide for yourself whether you can safely ignore it.