Without context, a film set in London that is named Dirty, Pretty Things summons images of indulgent young people romping around an urban playground. I stumbled upon it while in search of films set in London. In moving from New York to the British metropolis, I wanted to absorb images that would help me construct an exciting but specific idea of a new city. I imagined it would involve English accents, black cabs, and a dash of recognizable landmarks. Dirty, Pretty Things features almost none of this. Nearly every character is an immigrant and all the scenes carefully avoid London’s popular cityscapes. The name of the film, together with Audrey Tautou’s deceptively seductive glance on the cover art, creates a clever façade. Much like London itself, and perhaps all western metropolises, a foundation of raw exploitation lies beneath the surface of glamour, intrigue, and possibility. Stephen Frears’s Dirty Pretty Things offers this cutting commentary with refreshingly little restraint. His vehicle for this is a tongue-in-cheek thriller, complete with all the trappings of suspense, unexpected twists, and unlikely heroes.

The film starts and ends in London airports, pointing to the boundaries of its most important unseen character: the state. As we quickly find out, it is the state that provides the impetus behind most of the action. Our main characters, Okwe (Chiwetel Ejiofor) and Senay (Audrey Tautou), are semilegal immigrants from Nigeria and Turkey who have fled their countries of birth to save their lives. Senay is an asylum seeker without the right to work and Okwe is completely illegal. Their paths cross in the bowels of London, where the UK’s intrusive surveillance system has relegated them to the only possible existence: an invisible one. There, another unseen character—the market—provides them with just enough sustenance so that it can feast on them. Without the protection of citizenship, Okwe and Senay are more commodities than humans, and the ever-rational invisible hand intends to squeeze them until there’s little left. Frears exemplifies this vividly with the grotesque organ harvesting that goes on in the hotel. In exchange for nothing more than forged documents—pieces of paper, really—immigrants voluntarily give up their flesh and blood. Their sloppily extracted kidneys feed a robust demand that is uninhibited by state borders. It’s hard not to connect this to current events. The Panama Papers similarly underline the enviable fluidity of capital. Money moves above state laws and boundaries, choosing which resources to exploit and which havens to pool in. On the other hand, humans with little capital to their name—such as the refugees attempting to enter Europe—are locked out or dehumanized within. 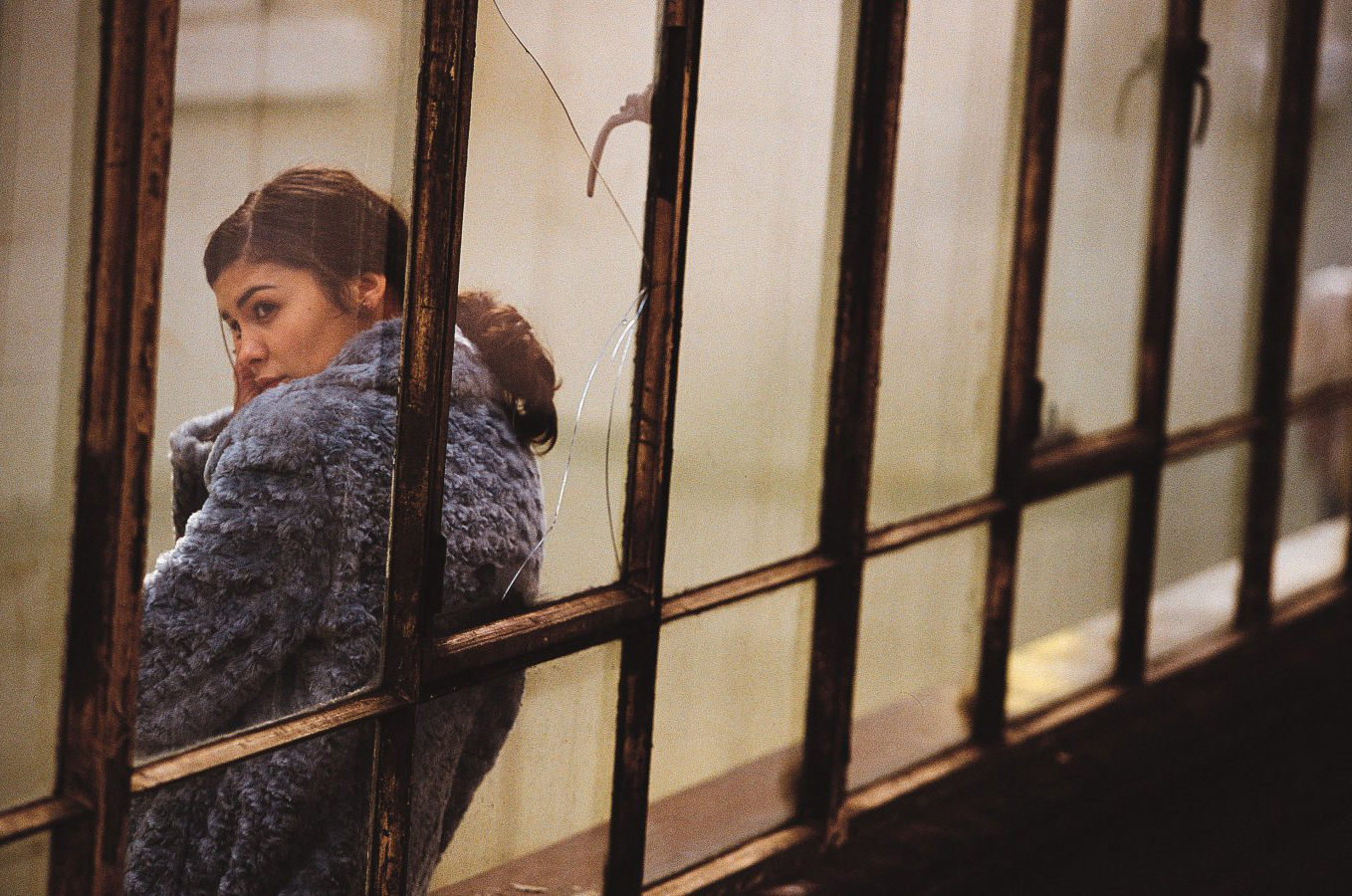 In such a daunting system, it might take superhuman qualities to achieve a desirable outcome. This is exactly the aura that Frears imbues Okwe with. We know it from his very first line in the film. Our protagonist drives a cab in addition to his nighttime hotel work, and in the opening scene he is fishing for customers at a London airport. He approaches two flustered-looking businessmen who seem to be waiting for a late driver. They ask if he is that driver. He replies, “I’m not here to pick you up in particular, but I am here to rescue those who are let down by the system.” There we have it. Okwe—who literally doesn’t sleep, is guided by an unwavering moral compass, and has the hidden power of being a fully qualified doctor—is the film’s superhero. Senay, in her near-total disempowerment, is both his foil and a symbol of reality. In an early scene, before we know Okwe is a doctor, he is ushered into a back room by his taxi service boss. The boss unbuckles his pants and makes Okwe kneel down. Uncomfortable thoughts flood our minds before we realize that Okwe is medically examining the man for a genital ailment. When Senay experiences a replica of this scene with her own boss later on in the movie, there is no such safety net.

The harsh, gendered trap experienced by Senay is contrasted with Okwe’s ability to subvert the system from within. It is precisely his triumph, and the fact that it is owed in no small part to his near superhuman qualities, that renders the seemingly happy ending a sad one.