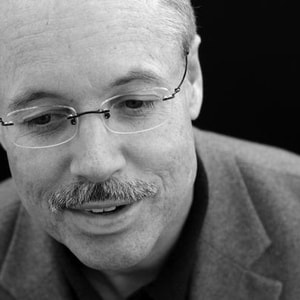 Long years of travelling while building these businesses were made bearable through a love of film. Not wanting to burden local managers with an obligation to entertain “The Boss” when in town, Barry enjoyed evenings in movie theaters across the country, escaping into the magic of film.

Success brings options. In 1999, Barry “retired” from the security business with the intent to produce the films that inflamed his passion. Approached for his business skills, his investment in a film titled The Station Agent led Barry to work on its production, an immersive film school experience.

The Station Agent—directed by Tom McCarthy, starring Peter Dinklage in his breakthrough role, and produced by SenArt Films—was accepted into the prestigious Sundance Film Festival, where it won the coveted Audience Award and was sold to Miramax films. The Station Agent enjoyed wide theatrical release and went on to be prominently featured on many “Ten Best” lists of the decade.

Barry then produced two additional films. The first, Charlie’s Party, premiered in 2005 at CineVegas with sold-out crowds and to a standing ovation.  The second, Familiar Strangers, premiered in 2008 at the prestigious Method Fest, then went on to a limited theatrical release. It was during this release when Barry observed hundreds of people complaining about their experience in an adjoining theatre, while the few that walked out of Familiar Strangers offered praise and a question: “Why are there not more films like this?”

This experience led to the Indie Film Minute, founded as a radio feature to expose more viewers to the American independent films, documentaries, and foreign films that have so much more to offer than the pablum often distributed by Hollywood. Barry’s hope is that by introducing more viewers to quality films, we’ll expand the market so future great films can find larger markets!

Barry recommends that you check out Tower. 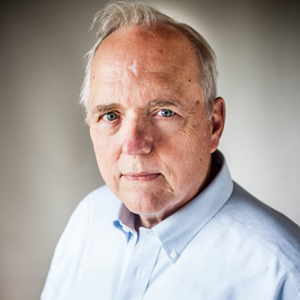 Bill is in the midst of an eclectic career as an acting coach, a teacher, a director, an actor, and a playwright. He is a past Artistic Director of Offstage Theatre, and a current resident director with Live Arts in Charlottesville, Virginia. He is the coauthor of Step Right Up! The Adventure of Circus in America. His film work includes roles in Familiar Strangers, The Purple Pileus, and Disappearances. He is a member of the Dramatists Guild and a founder and co-president of the American Alliance for Theatre and Education.

Bill holds degrees from the University of Virginia, and from Columbia and Princeton Universities. More importantly, he is a life-long lover of good movies, large and small, with a particular regard for the unique perspectives offered by independent and foreign films.

Bill recommends that you check out The Third Man. 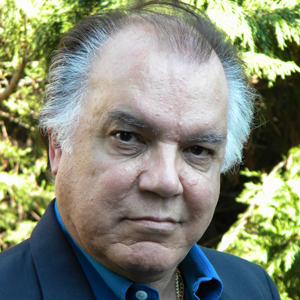 Before returning to Washington, D.C., and the Mid-Atlantic states, Marcello Rollando enjoyed success in New York City on soap operas—most notably as Franco on NBC’s Another World— while also directing off-Broadway theater. His shows included the Showcase premiere of Nixon’s Nixon for Lanford Wilson at his Circle Rep. Theater in 1993.

In 2010, Marcello directed a revival of the Russell Lee political script at the Hamner Theater, winning acclaim in 2013 for his direction of Stealing Lincoln by Anne G'Fellers-Mason.

Currently, Marcello hosts two radio talk shows, Charlottesville This Week and The Reasonable Voice, and is the principal voiceover for the Indie Film Minute. He continues to coach acting for singers in both opera and musical theatre and loves recording audiobooks.

In our nation’s capital, Marcello was the understudy for Denis Arndt in The Pillowman at the Studio Theatre and also for the Cardinal/Bishop in Richard III at the Shakespeare Theatre. His most recent stage performances have been as Victor Velasco in Neil Simon’s Barefoot in the Park at the Heritage Theatre Festival (2010), Perfumer Maraczek in She Loves Me (2011), and Robert Livingston in 1776 (2012).

Marcello recommends that you check out Sole Proprietor. 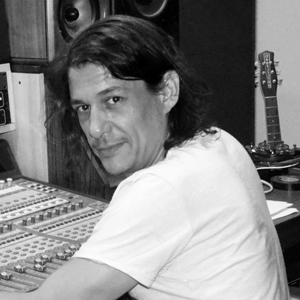 Mark Graham is the owner and operator of The Sound, LLC, a full-service audio production facility in Charlottesville, Virginia, and has done live sound for a wide range of regional and national touring acts. With several decades of experience in sound engineering under his belt, Mark is responsible for bringing the audio vision of the Indie Film Minute to life.

Mark’s love for movies grew out of his love for sound, and around IFM, he’s known for his “encyclopedic knowledge” of film—ask him about any actor, scene, or story line, and you’ll walk away not only with an answer, but also with a list of a half-dozen new films to see. Though he enjoys the quiet, contemplative moments of a Kubrick or Coen Brothers film, his heart lies with movies and music that rock—above all else, his favorite film is The Big Lebowski, and his favorite sound is that killer guitar solo on “Whole Lotta Love” by Led Zeppelin.

Mark recommends that you check out Hard Eight.