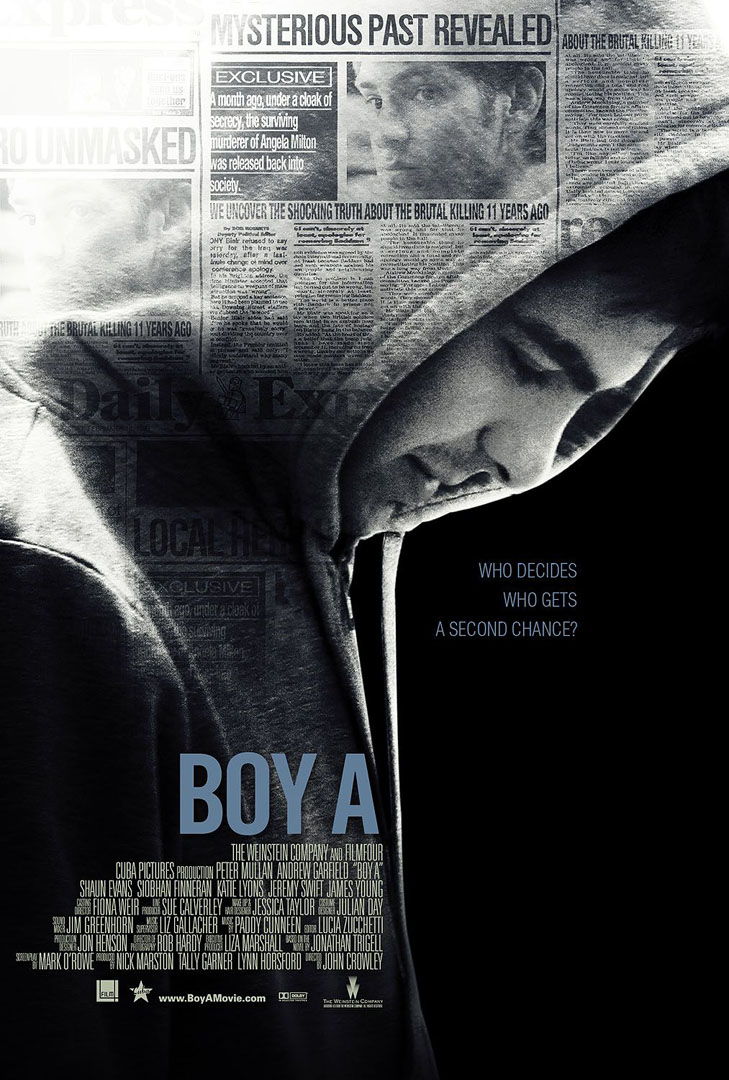 Andrew Garfield plays Jack Burridge, a young man recently released from prison and now looking to start life over in a new town. This is a pitch-perfect character study, equal parts triumphant and heartbreaking.


Andrew Garfield may now be well known thanks to his much-lauded turns as comic book icon Peter Parker in The Amazing Spider-Man, jilted Facebook cofounder Eduardo Saverin in The Social Network, and Medal of Honor recipient Desmond Doss in Hacksaw Ridge. But in John Crowley’s masterful 2007 film Boy A, we see a different Garfield. He doesn’t have the fame, the money, or the awards, but he certainly has the same talent we see today.

Garfield plays Jack Burridge, a young man recently released from prison who’s looking to start afresh in a new town with a new name. Jack’s reintegration into society goes well initially—he gets a job, pals around with his coworkers, and even winds up with a girlfriend—but, slowly, details of Jack’s crime threaten to unravel everything he’s worked so hard to suppress.

Watching Boy A unfold is a marvelous experience. Jack’s present mixes seamlessly with flashbacks of his troubled childhood leading up to his crime. Garfield’s award-winning performance is a true highlight of the film; he delivers an achingly sad depiction of Jack’s desire to live a normal life, and his despair when it looks like his goal is only a pipe dream. It’s a pitch-perfect character study. The movie is equal parts triumphant and heartbreaking, and a strong sign that we’ll see more great work from Garfield and director John Crowley in the future.