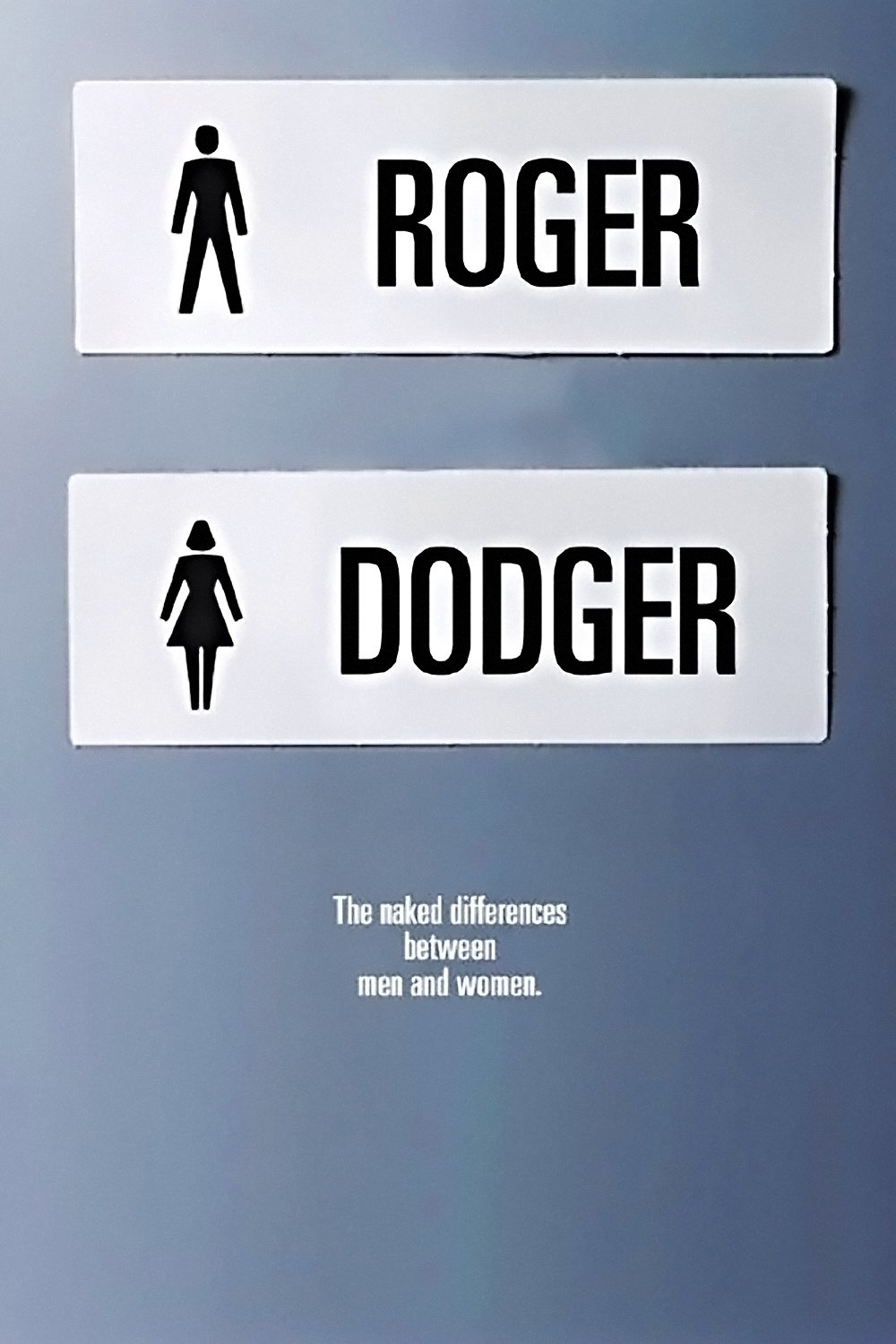 Dylan Kidd’s directorial debut, Roger Dodger, is a tightly woven social satire with intricate, punchy dialogue and a cynical observation of the game between the sexes. Campbell Scott and a young Jesse Eisenberg star.


Roger is a man of intelligence and verbal acuity. As a child, his sister called him “Roger Dodger” for the same the sharp wit that consistently got him into, and out of, trouble. Now in advertising, Roger makes it his job to make people feel miserable about themselves, their cars, and the clothes they wear. “You can’t sell a product without first making people feel bad,” he says, and he makes them see how miserable they are with cold finesse.

Roger’s mojo is interrupted when his girlfriend—who is also his boss—decides to end their love affair. He’s left feeling a bit dejected and off-balance, but in comes his conflicted sixteen-year-old nephew to get him back on his feet. Having heard that his uncle is a ladies’ man, the eager Nick (played by a young Jesse Eisenberg) has come to ask questions that only a man can answer. Soon, the two quickly fall into the comradery of student and master, and Roger as a mentor is scary to behold. He takes Nick out on the town with moral turpitude as their goal, showing his nephew the black heart he must wield if he wants to have a “bachelor” lifestyle.

Roger Dodger is a tightly woven social satire with intricate, punchy dialogue and a cynical observation of the game between the sexes. Whether your reaction is to blanch or be furious with Roger, this cautionary tale is a wry and honest observation that rewards.