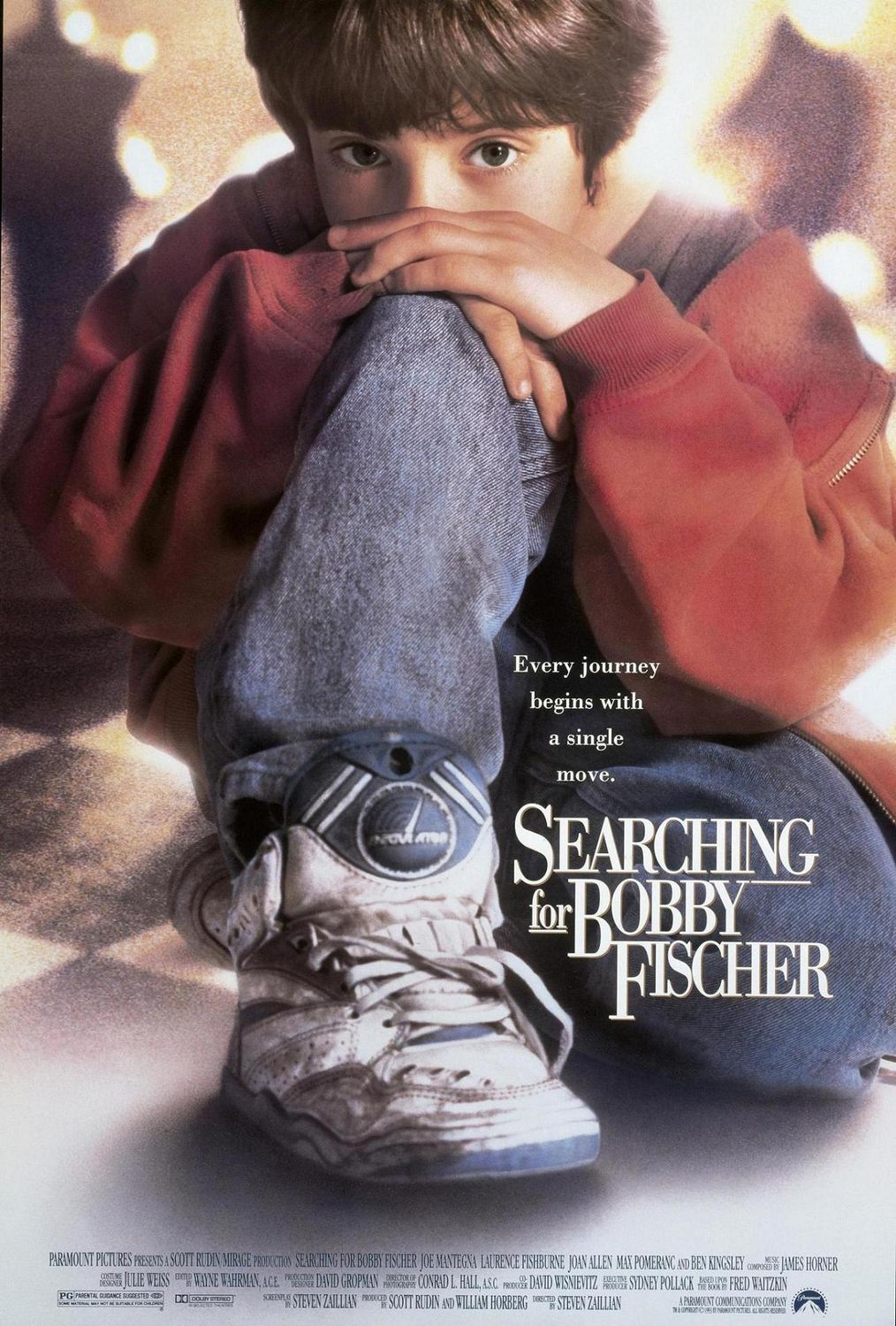 True, a film with Joe Mantegna, Joan Allen, and Ben Kingsley is hard to classify as an indie. But this woefully overlooked chess story is just as captivating as any sports film.


Admittedly, a film with Joe Mantegna, Joan Allen, Ben Kingsley, and Laurence Fishburne is hard to classify as an indie. Searching for Bobby Fischer, a story about chess that’s just as captivating as any other sports film, may be better suited for the “wonderful but overlooked” category.

In the seventies, everyone in America was fascinated by enigmatic World Chess Champion Bobby Fischer. Moving from child chess prodigy to true American hero, Fischer was considered by many to be the greatest chess player ever—that is, until he surrendered to his debilitating mental demons and renounced his citizenship and his Champion title. Through newsreel footage, Fischer hovers in this film like a cautionary guardian angel, but this is not his tale. Instead, we learn the true story of Josh Waitzkin, a Brooklyn-born, seven-year-old chess phenom. Josh is raised by a caring family, but the movie pays the most attention to his two chess mentors: a dour, by-the-book traditionalist and an unorthodox speed chess hustler.

As Josh enters the complex realm of Junior Championship play, the effect of his gift on those around him, the competitive thrills of the game, and the unsettling question of whether genius should be developed at any cost to a child’s future all combine to give this film its brilliance. Never has a film about chess been more compelling. Searching for Bobby Fischer is that rare bird: an entertaining ride for all ages, perfectly crafted with intelligence and difficult moral quandaries.

American Indie For the Love of the Game Big-Budget Indie