Whenever we hear about a new movie streaming service, we can’t wait to check it out. From fresh content to new ways of sorting and categorizing films, each is uniquely suited to a niche in cinema. What, then, makes Stream Now different? The answer: its dedication to showcasing quality independent films that might be lost in the fray on larger streaming services, where it’s hard to cull the cream from the crop.

Launched only recently, Stream Now offers two tiers of viewership: a standard (read: free) streaming service for basic content, and a “pro” version, where you can access their very best films and TV shows. Here at the Indie Film Minute, we’re always looking for the best indies we can find, so it should come as no surprise that our recommendation lies with Stream Now Pro.

Not sure where to start? Here are three films I’m still raving about: 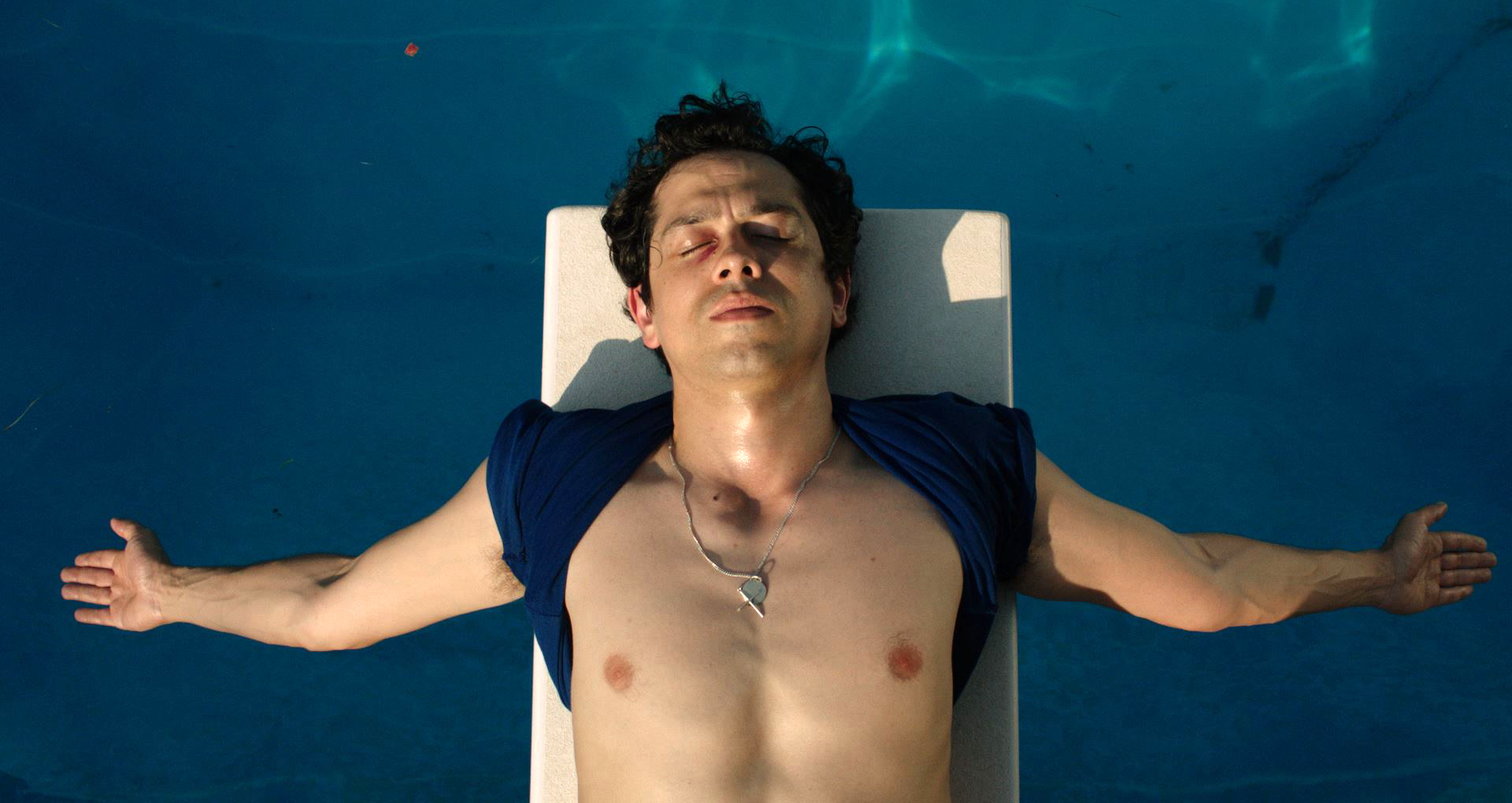 Fans of J. D. Salinger will notice that the film’s poster mimics the style of a recent Catcher in the Rye book cover, and fans of AMC’s Mad Men will notice that Vincent Kartheiser (a.k.a. Pete Campbell) took on a challenging, madcap role for this indie. Filled with the angst of a new “lost” generation, Beach Pillows explores what it means to not only be stuck in a rut in your home town, but also to consider that maybe your dream isn’t actually attainable. This film is poignantly funny, though brutally honest at times. Beach Pillows flew under the radar in 2014; now’s the time to give it a thorough watch.

There are few short films that I would say have “blown me away.” Like a lot of short stories, most leave me wanting the feature, “the full thing”—wanting, in so few words, more. But Dan DiFelice’s short “Anomaly,” clocking in just shy of forty minutes, is perfectly complete. Reminiscent of ambitious, visually striking filmmakers like Lars von Trier and Terrence Malick, “Anomaly” interweaves stories of a virgin birth, a young astronaut in the early stages of the space program, and an unprecedented astronomical event (don’t worry, scaredy-cats, this one’s not an apocalypse). I haven’t seen a film this inspiring in a very long time.

There are some things that will always be classic, no matter the trends, like a crisp polo and a all-beef hot dog striped with ketchup and mustard. It’s exactly this notion that Bill, a poet struggling to make ends meet, is trying to dispel in the indie comedy The Happy Poet. Armed with a few hundred dollars and wholesome vegetarian recipes, he sets up a food stand in a park to sell his healthy menu to the masses. This film was released in 2010, when buying organic was less common, and a number of critical food docs had yet to be released. It’s refreshing, then, to watch this laugh-out-loud comedy and know that Bill and his fresh fare are ahead of the times.

For these great films and more, visit streamnowpro.com.

Find out more about Sarah Crossland and the rest of the Indie Film Minute team here.