I did sound more gay, in the early 2000s, but then I didn’t anymore because I grew up and so did America. Adam and Steve would eventually be allowed to sit down at Chick-fil-A and eat. They would even be able to get a marriage license. During this time, though, the world made excuses for anyone, including me, who sounded like me, completely ignoring sexual preference. You’re gonna be gay one day. I think you’re just metro. You’re just really flamboyant. My mom asked/knows if you’re gay. I know you’re not gay, even though you sound it, but do you want to go out? Why do you do that thing with your hands? The world grabbed at these excuses fiercely and asked that I try them on, hoping one would fit. I had no desire, though I was beginning to understand sexuality as a range and not a series of extremes. I definitely didn’t want to be thought of as gay, though; it felt disingenuous, but I wasn’t sure how to alter myself in order to avoid the accusations.

Do I Sound Gay?, a documentary by journalist David Thorpe, asserts that the inflection in people’s voices is semiotics, a composition of many things, but two in particular: where they grew up and what that place sounds like, as well as who raised them and what they sound like. Regardless, the person is still a person and that is ok.

I could trace the inflection or tone of my voice back to The Atlanta Boy Choir of Atlanta, GA, where I learned to sing falsetto and did so angelically, until my voice changed. My mother’s four loving sisters likely played a role too, especially once you account for an additional seven aunts and cousins. Did my half-decade of silence after my mother’s death play a role? Likely. Even my affinity for performative arts during high school—including stints in marching band, chorus, and theater—played a role. The trajectory was clear, but the label or stamp of approval, an issue director David Thorpe also struggles with, still seemed elusive. Thorpe confers with friends and family members about the sound of his voice as a teenager since he doesn’t have a recording as proof. They remind him his voice changed once he graduated and attended college, coincidentally around the time he became more comfortable with his sexuality. Even as an adult though, Thorpe still isn’t comfortable with his voice as a signifier because he feels it provokes assumptions. 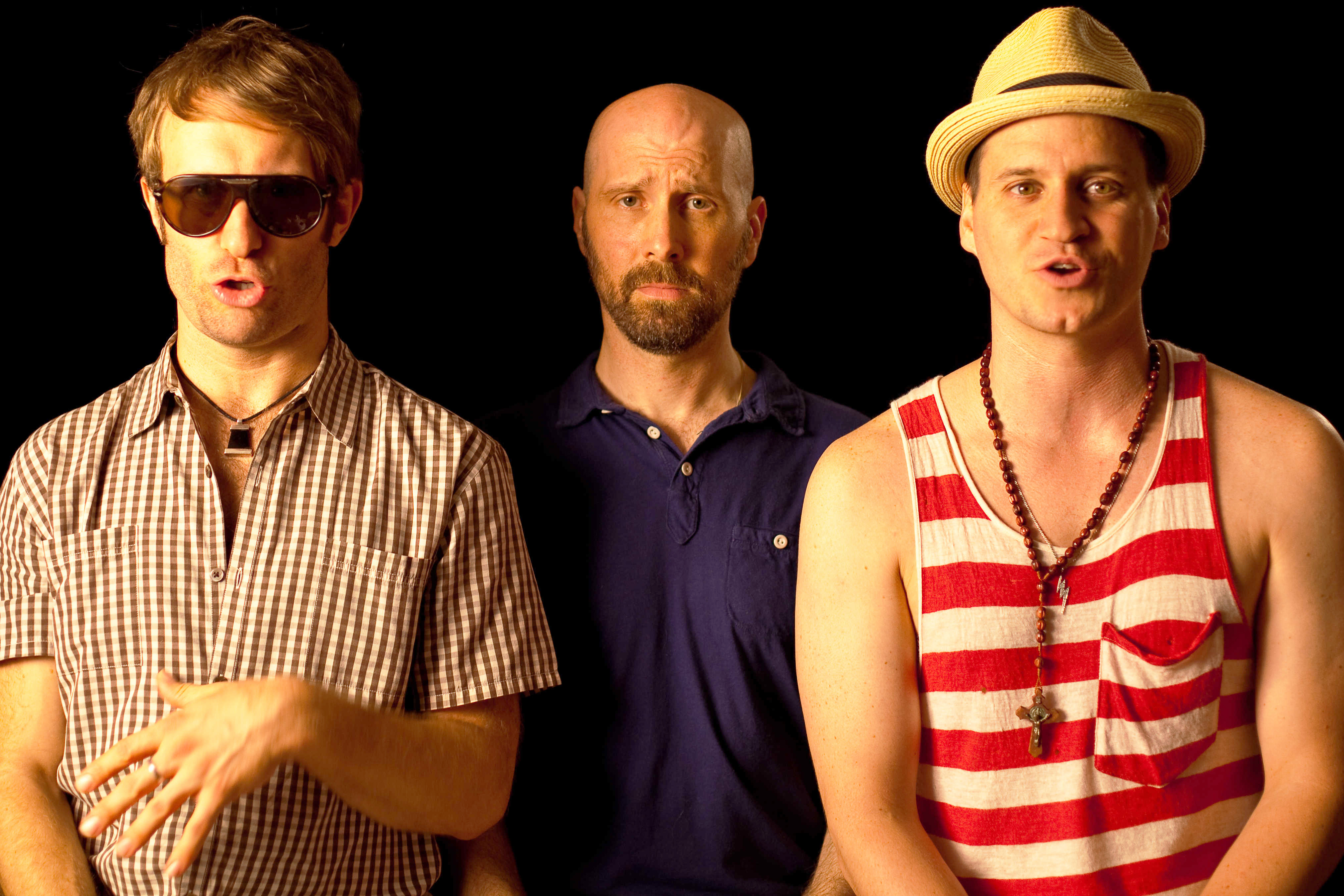 This desire for approval, to be seen in a genuine manner, became entrenched in me from a young age. Most people didn’t want to know if I sounded gay all the time. The phrase I usually heard was “why do you talk like that?” and “that” had just as elusive of a label as I did. For years, I wasn’t black enough or white enough or showing enough patriotism or masculinity. It was always too much or too little or not quite right. When people started to ask if I was gay, it was just another tab to add to “that.”

One of the most accessible and thought-provoking moments of Thorpe’s documentary takes place near the end when he begins to uncover the media’s fascination with gay men. He notes the historical criminalization of homosexuality and how the sexuality became a sign of deviance and evil. The early black and white films whose antagonists are often skinny men with lisps (another sign Thorpe uncovers as an inaccurate trope of homosexuality) led the way for countless animated films, many of them produced by Disney, in which the villain is marginalized, skinny, aesthetically aware, sly, and quite lispy. Homosexuality never had a chance to sit at the dinner table. It was villainized from the start.

No one ever says you sound...like you, and that’s ok. The director seeks out intellectuals, writers, comedians, speech therapists, and pathologists from all over just to reach that ubiquitous conclusion. It feels so easy once you’ve done the hard work. If you’re a human, you talk with a cloak of cultural and biological factors; you may have a lisp, but you may not. And if you do, it may be an act. If you like to cook or shop or sing or dance, you might be gay. And it’s ok. And if you aren’t, you’re still ok, too.

Jeffrey W. Peterson currently teaches English composition at the University of West Georgia while also mentoring their English Education interns. He received a BA from West Georgia and a MFA in writing from Sarah Lawrence College. He is also the poetry editor for Madcap, a semiannual online journal of literature and art, and executive director for ALLIANCE Drum & Bugle Corps, an all-age drum corps based out of Atlanta, GA.