Oscars 2016: The View from the Outside

I’m not going to try to tackle every facet of the diversity issue that’s (rightly) blanketing this year’s Oscars, but in case you’ve somehow missed the outrage, here’s where we currently stand: Already we’ve had the Academy President implementing a plan to eventually double the diversity of its voting body, Spike Lee and Jada Pinkett Smith calling for a boycott of the event, rumors that host Chris Rock is writing an entirely new show to address the issue, and the otherwise enormously talented Charlotte Rampling saying one of the dumbest things that anyone has ever heard about the “plight” of white performers (which will almost certainly cost her an award for her work in 45 Years).

Here’s what is concrete. For the second year in a row, all twenty acting nominations are as vibrant as a glass of whole milk. More than that, no Best Picture nominee is chiefly concerned with minority characters or actors (the closest any film comes is the Native Americans in The Revenant, but that’s a huuuuuge stretch). It still feels like a lot of ground remains left to cover before the movies we reward look like the world we live in.

Many people have, rightly, stated that this isn’t just an issue with the Academy, but also with Hollywood studios not making enough movies with diverse casts and stories. Certainly the members of the Academy of Motion Picture Arts and Sciences have their own preferences, biases, prejudices, and voting habits (and nearly all of them are probably subconscious), but no matter what they choose to vote for, they can only work with what they have. We all know by now how much politics and money goes into Oscar campaigning, so to say the voting process is tainted is an understatement anyway.

But this year has proved that audiences—all audiences—are open to stories that tackle diverse issues and start ethnically (and gender) diverse casts. Furious 7, the latest installment in probably the most diverse property Hollywood has, made $1.5 billion. Now, the Fast and the Furious franchise isn’t Oscar material, but Creed and Straight Outta Compton both check boxes—boxing movie, overcoming the odds; music biopic, period piece—that the Academy loves to honor. Those films made $149.8 million and $200.4 million, respectively. This list also excludes Star Wars, which, regardless of its built-in audience, cast a wonderfully diverse slate of actors, and may well be on its way to securing the largest global box office haul of all time. So the audience is out there, whether for action romps, or films that straddle the line between popular entertainment and awards fare. Out of those films, there were only two non-production nominations—a supporting actor nod for Sylvester Stallone in Creed, and a screenwriting nomination for the team of white writers who assembled Straight Outta Compton.

This doesn’t feel as egregious as last year did, when Selma’s acting and directing went unrecognized, but the combination of Creed and Compton both being generally ignored, along with great performances by the always-excellent Idris Elba (Beasts of No Nation) and a marvelously menacing Benicio del Toro (Sicario), among others, makes it feel an awful lot like we’re seeing the same old song and dance that we did last year. 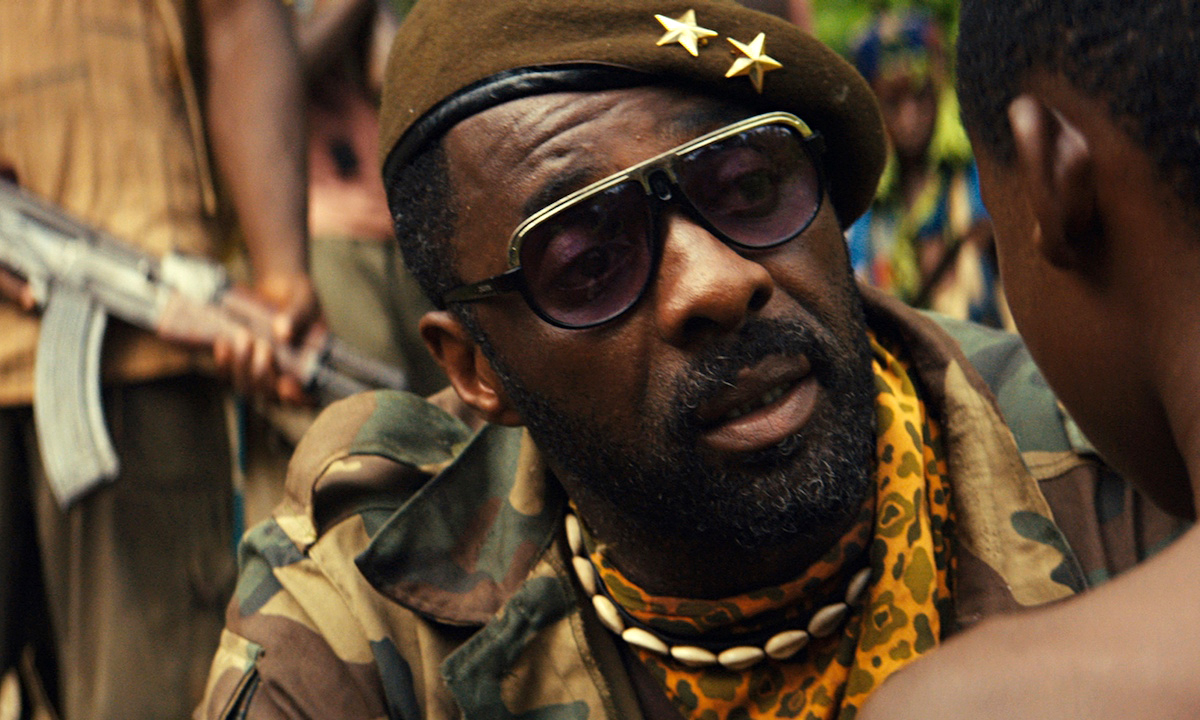 The outrage is warranted, and I’d like to be hopeful that the already-proposed solution will have an effect. Another easy fix might simply be to expand the acting field, just as Best Picture was expanded a few years ago. Perhaps we nominate anywhere from 5 to 10 performances in each group. People tune in to see the stars anyway—adding more actors and actresses doesn’t seem like it’d hurt the program.

But this is a website for indie films, and thankfully, the world of independent cinema has long been tackling difficult issues and making films with diverse casts. Indies also have a decent track record of making some waves at the Oscars. Last year, Birdman and Boyhood, two big-thinking, small budget films. duked it out for the top prize. Only a few years ago, the small-scale existential war nightmare The Hurt Locker toppled all $230 million of Avatar. This year we have eight Best Picture nominees, and of the eight, three of them—Spotlight, Room, and Brooklyn—qualify as strict indies (if we go by the Independent Spirit Awards’s $20 million or less designation). None of those three films have particularly diverse casts, but two of them are stories about women, which is an improvement over last year, and Spotlight is in a tricky position given its responsibility to recreate a specific group of people.

The problem, though, is that the indies recognized by the Oscars still often look and feel like Oscar films. Sometimes that means they’re overwhelmingly white; other times it means they just feel like awards bait (I’m looking directly at you, Tom Hooper). And that’s a real shame, because as anyone who reads or listens to this site knows, independent films are where some of the most diverse, exciting and challenging stories are being told. In 2015, indies gave us Tangerine, Beasts of No Nation, A Girl Walks Home Alone at Night, Kumiko the Treasure Hunter, Girlhood, and a multitude of other brilliantly diverse and different stories. It’s not that the film world isn’t diverse—it’s that mainstream films aren’t. We can hope that financial success of movies like Creed, Straight Outta Compton, and The Fast and the Furious (insert installment here) will push the major studios to make more interesting, diverse stories, and campaign for them to win awards recognition. Because as much as I want to write that the Oscars don’t matter at all, they still kind of do, at least in the immediate sense. When those nominations come out, those are the films people go to see. If someone is on the fence between Creed and Bridge of Spies, that Oscar nod may tilt the scales for them. If you’re choosing between watching Eddie Redmayne in The Danish Girl and Idris Elba in Beasts of No Nation, knowing that you’ll be seeing an “Oscars Movie” might push you to watch the former, thinking that there’s always time to catch up with the un-nominated films.

This is the problem with creating an awards show where a given piece of art “wins”—by default, all others lose. The Oscars aren’t going to go away, but hopefully they’re going to start changing. One great step would be to look harder into the indie world to find the kinds of stories that people can truly relate to on the big screen. And if they don’t, there’s always this. Here is a list of former Best Picture winners: The King’s Speech, Crash, Chicago, Shakespeare in Love, Dances with Wolves, Ordinary People, and Amadeus. Here are some films that didn’t win, or weren’t even nominated: Apocalypse Now, Brokeback Mountain, Fruitvale Station, The Social Network, Saving Private Ryan, The Thin Red Line, Boyz n the Hood, Pulp Fiction, Traffic, and Amour. So yes, it’s true that the Oscars matter right now, but in the end, it’s the better films that always find a way to stick around. Usually, that’s because those are the films that matter to us—because they reflect the world we know.

And because this is still an Oscar write-up, here are some picks: