The Interweaving Lives of Nocturnal Animals

We watch films—and read books, and look at paintings and listen to music and see plays and ballet and experience all other forms of art—because we want them to reach out and impact our lives. We see ourselves in art, and let art into our lives. We relate to characters or situations because we remember similar experiences we’ve had. Likewise, the impact of a great piece of art may cause us to look at the world differently. When we look at serious art—and by serious, I mean art not designed solely for the purpose of mindless entertainment—we’re hoping for an exchange. We find ourselves in the work, and we carry the work with us after we’re finished looking.

Nocturnal Animals, the second film directed by fashion designer Tom Ford, is an exploration of this exchange. Susan (Amy Adams), an art gallery owner lost in her life and suffering from constant insomnia, receives a manuscript from her ex-husband, Edward (Jake Gyllenhaal), whom she left in what she describes as “a brutal way.” The book is dedicated to her, and is titled after a pet-name he once had for her. Alone for the weekend with her almost-certainly cheating husband (Armie Hammer) out of town, Susan spends her sleepless nights reading the book, which reveals itself to be shockingly violent. The film then splits into three distinct sections: Susan’s contemporary life dealing with her gallery and reading the manuscript, her visual rendering of the contents of the book, and her memories of her relationship with Edward. As the film progresses, she wonders if the manuscript is a kind of threat from Edward, a bloody reimagining of their relationship. If so, she isn’t sure what to do with his invitation for her to contact him.

It would be easy to take this as a straight narrative; indeed, Ford (working off his own script, adapted from Austin Wright’s novel Tony and Susan) does little to suggest that anything we’re seeing isn’t real. But on close inspection, we start to notice the details of one storyline bleeding into the others. A car from the Edward’s novel appears in one of Susan’s memories; the subjects of her gallery’s latest opening seem to be lingering in the background of a scene from Edward’s novel. We also see Susan beginning to unravel in the present-day timeline. What we begin to grow aware of is how Susan is imposing her memories and contemporary life on her visualization of the novel, and how much the novel is beginning to infiltrate her life and memories. The audience is unable to tell where fiction starts and reality ends. This is the contract of exchange taken to an extreme: Susan looks, and instead of looking back, the art devours her. 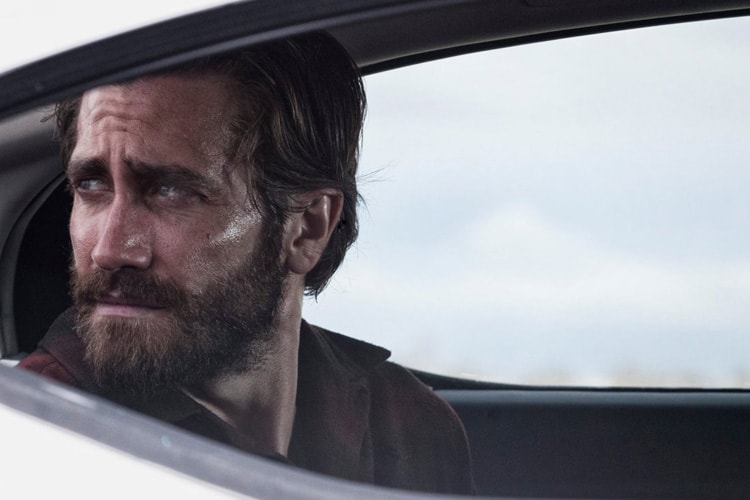 Ford is careful not to overplay any subtleties, and refuses to truly show his hand at any point, instead leaving us in a fog—it’s unclear how much of what we’re seeing we should take at face value. A sort of Lynch-ian surreality takes over, though Ford has moved the strangeness from that director’s familiar suburbs to a world that is more alien to us: the world of high-art, the dealers and gallery owners, the ones who decide what is tasteful and what is valuable. The style of the film, from the set design to the costuming, is, to no surprise considering Ford’s background in fashion, detailed to perfection. It is enrapturing and unwelcoming at once, both warm and cold. Most importantly, the style does not feel like an indulgence; rather, it serves to elevate the themes of the film. Here is a world where everyone examines art for its meaning, and here is a film doing the same thing. Of course the details matter. They’re what sneak over from the canvas or the page into our lives.

How you feel at the end of Nocturnal Animals will most likely depend on whether you find questions or answers more interesting. The three storylines in the film each reach a suitable conclusion, but when you put them back together, it’s difficult to assume that you can say anything definitively about what has actually transpired—beyond a woman reading a book. How accurate are Susan’s memories of Edward? How much does her memory, and her fear and anguish over what she’s done to him, paint how she visualizes the novel? How certain are we that we can really believe anything we’ve seen? We’re so far inside Susan’s head—aided by tight framing and a stellar, quiet performance by Amy Adams—that it’s impossible to tell. What we can be certain of is that Edward’s manuscript is affecting her. That the art she lives with is beginning to skew how she sees the world, and that the world she lives in is beginning to alter the way she takes in art. This is a feeling that, whether we’re conscious of it or not, we’ve all experienced. Nocturnal Animals simply takes that feeling and plays it out to its devilish extreme.