The winter of 2014 and early 2015 marked a period of my life in which independent cinema felt relevant again—for me personally.

During my time as a member, and later co-artistic director, of my university’s film club, I sought to develop my discerning taste in movies. I distinctly did not like movies that appeared to have a moralizing message in them; rather, my sensibilities gravitated towards the tawdry, the obscene, and the sensationalist. I curated our film’s calendar with riskier movies that in the end attracted a different crowd, and set more of a fringe tone than you would normally experience on a conservative campus.

And yet, once I graduated and went back to the area where I grew up, I noticed that most of the art-house theaters around the Washington, D.C., area were geared towards a more gentile audience, a largely older audience, with no appetite for the extreme elements of cinema. At one nearby theater, Woody Allen’s Midnight In Paris played for several long months, crowding out other movies that I had only read about and wanted to see, but disappointed theater managers had no interest in previewing them to the public. This seemed the trend at most art-house theaters.

Sometime around the fall and winter of 2014, I became aware of a new theater that had just opened a few months prior in downtown D.C. The West End Cinema was geared towards audiences aching for movies with more edge to them. My friend and I shared a mutual appreciation for the calendar of upcoming movies, and we made an effort to watch as many as we could. The Babadook, Two Days One Night, It Follows, and A Girl Walks Home Alone at Night were all films that appealed to a more distinct and discerning indie-film-going consumer. E.G., me.

As January and February came along, I remember the apotheosis of this fecund and enjoyable time period was the Argentinian film Wild Tales, directed by Damián Szifrón. I had chosen this movie at random, with no prior viewing of the trailer or knowledge of the plot other than a two-sentence blurb found in the Washington City Paper. The description checked off “black comedy” and “foreign”—enough to get my friend and me intrigued. We headed out to the West End Cinema, our refuge from the cold outside and the grind of our day jobs. 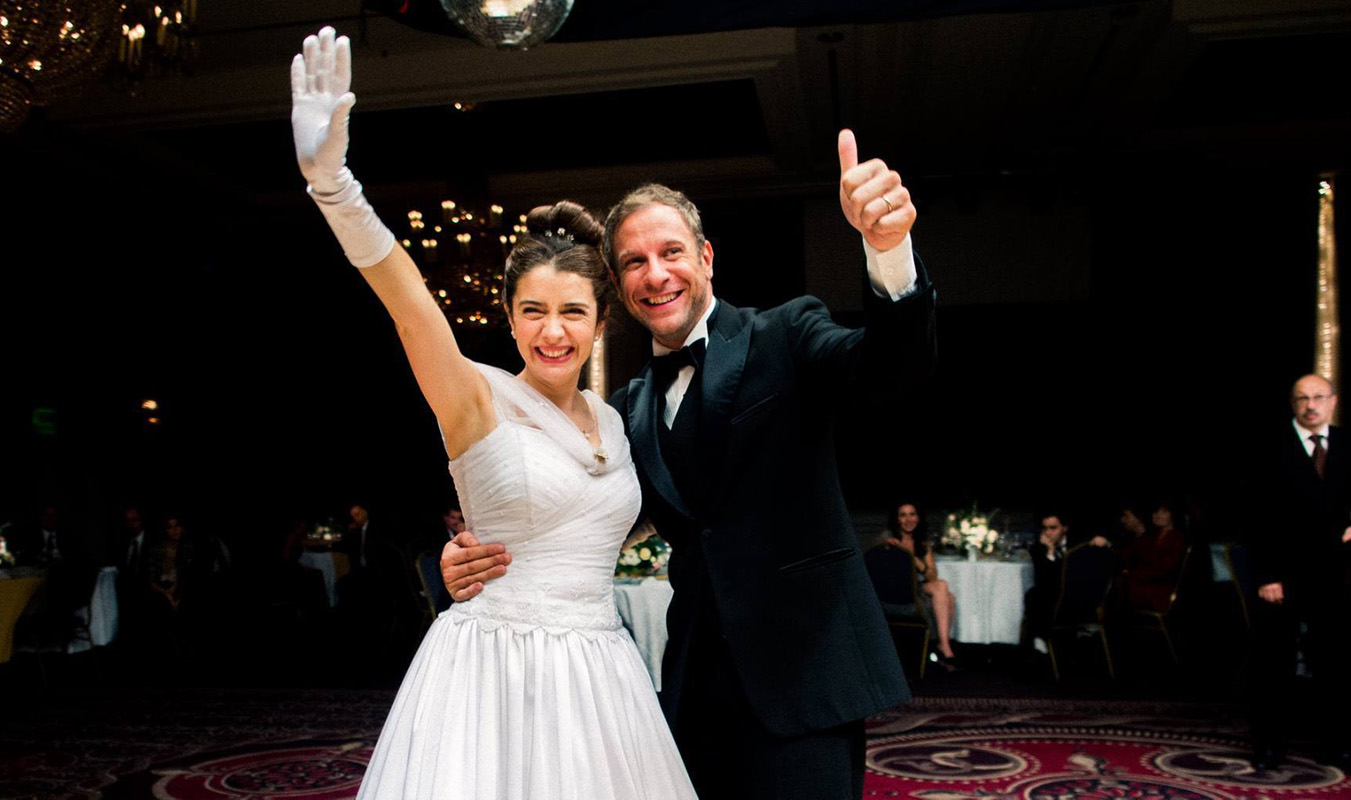 Astonishingly, the cold-open of the film instantly struck a chord with me. Within the first five minutes of this strange Argentinian film, it had me laughing in such a warped and twisted way. The movie is a series of short films centered on the theme of revenge and violence. The first sequence unfolds as a model and a music critic have a conversation across the aisle of an airplane. They are surprised that they share an incorrigible person in their past who goes by the name Pasternak. As other passengers eavesdrop on their conversations, they too realize that they all share unsettling experiences with this Pasternak.

Instantly I knew I was watching a very different kind of film. The movie has a very accessible, very mainstream visual palette—saturated blues and oranges, with very competent cinematography and a formal camera placement (no shaky cam). But the subject matter is bleak, and that was all the more refreshing for someone who was used to the insufferably moralizing, or at minimum partially redeeming, messages found in Seth Rogen or Adam Sandler comedies. The sequence ends with the stewardess yelling to the passengers that Pasternak is piloting the plane and has locked the door shut. The camera then positions itself in a single wide shot of two elderly couples enjoying their coffee by the pool, with their backs turned away as the plane descends slowly to the ground. We enjoy half a minute as the two couples discuss the mundane parts of their lives, oblivious to the mayhem up above, until it’s too late. That anticipation was pure joy, as the frame purposely plants on the ground, watching the plane in the background violate the foreground where the couple are positioned. The sequence pauses and ends just before the plane hits the ground, and some chintzy Italo techno music lingers in the frame, segueing to the opening credits. The music is laughably dated, but quite appropriate to the bleakness and dark humor of the movie.

The film continues with more short films, all the more deranged and salacious. Vengeance is never as straightforward as it seems in most films. But Wild Tales takes the absurdity of the revenge thriller, makes it messy, and repackages it under the guise of a black comedy. And the most invigorating element is the fact that the film does not shy away from being not humanistic, that the film excels at being a movie without a sanctimonious message, without adhering to arbitrary and nauseating proprieties-of-the-moment. I decided I liked Wild Tales as I like my coffee: bitter and black.